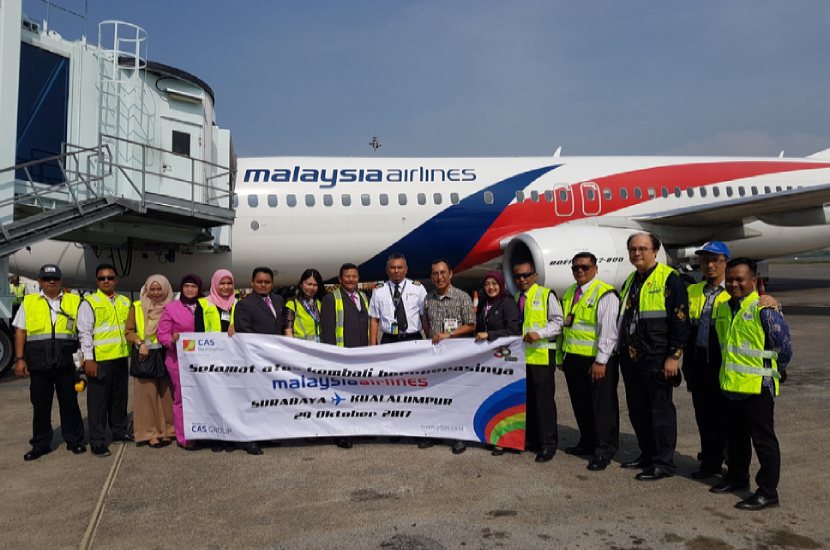 We are proud to announce that Malaysian Airlines Berhad (MAB) initiated flights to SUB Station with its inaugural flight on 29 October 2017. PTJAE provided Technical Ramp and Certification Services effective from December 2017. We would like to thank our JAE Operations team at SUB for their earnest support and...[read more] 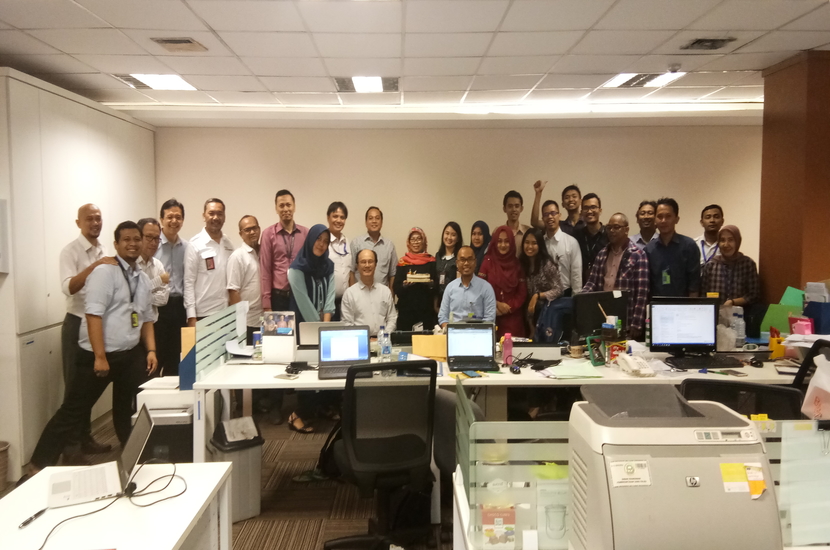 In December 2017, JAE organized a farewell party for three of our employees, Ibu Sutri from HR department, Ibu Fajaria and Bapak Ardi from Finance & Accounting department. The event was held in Soewarna Building, and was attended by JAE BOD, Managers and staff. Bapak Werry Orbani expressed high appreciation...[read more] 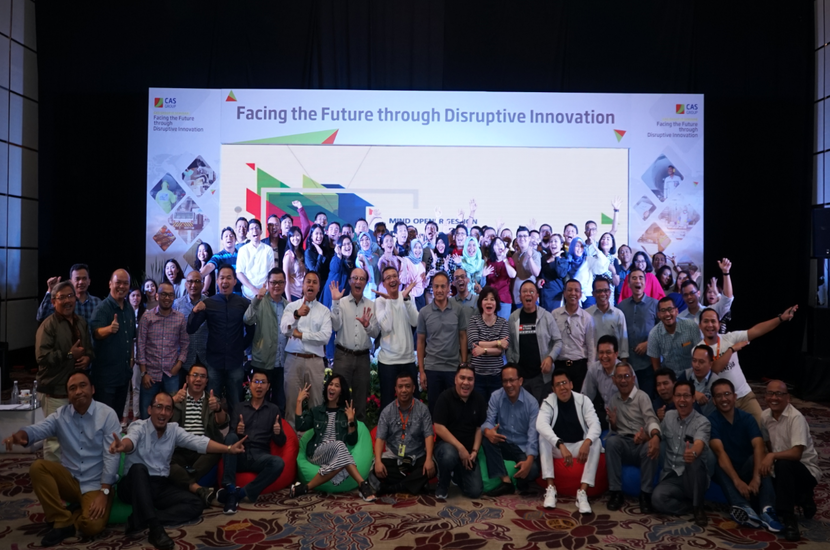 CAS Group conducted an internal workshop event with the theme “Facing the Future through Disruptive Innovation” which was held at Fairmont Hotel Senayan, Jakarta on 25 January 2018. The aim of the workshop was for the CAS Group to proactively engage in and share in possibilities and strategies with disruption...[read more] 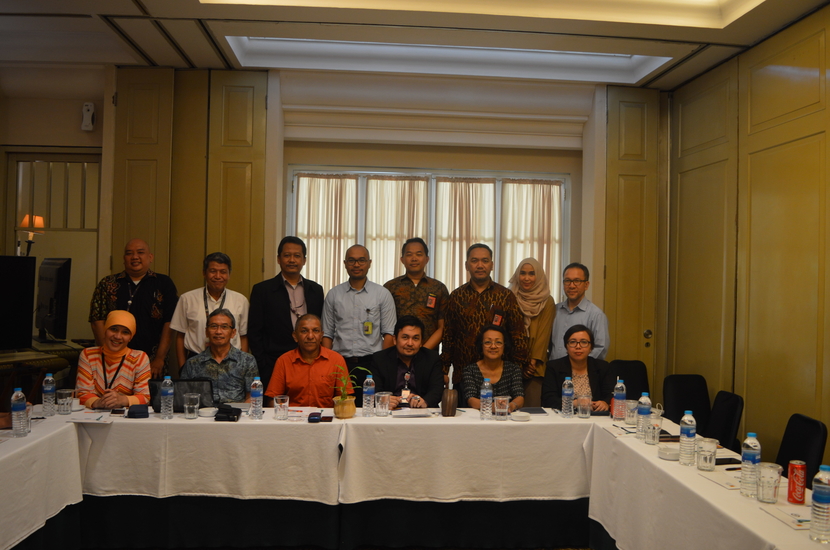 AOC or “Airline Operators Committee”, was formed to provide opportunities for dialogue, education, advancement and improvement of all aspects of the airport operations through meetings, seminars, communication, publications, programs and activities. The members of the AOC comprise mainly of Airlines operating on scheduled flights to Soekarno-Hatta International Airport (CGK) but...[read more] 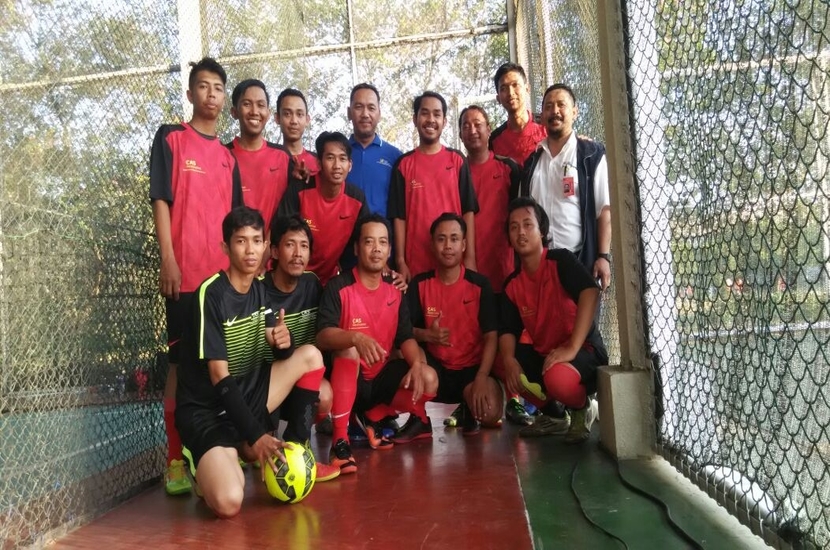 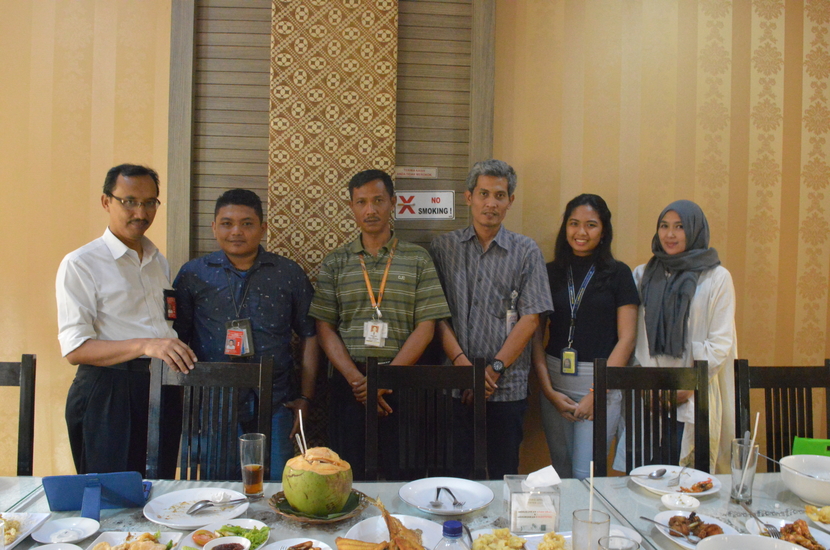 On March 24th 2017, marketing team hosted with Pak Purwono (a Bandara Halim representative) to gather JAE Customers in Halim in support of customer communication and retention. At this meeting held at Halim, JAE customers included My Indo Airlines, Airfast, and Pegasus. In this discussion, we receive compliments and opinions...[read more]