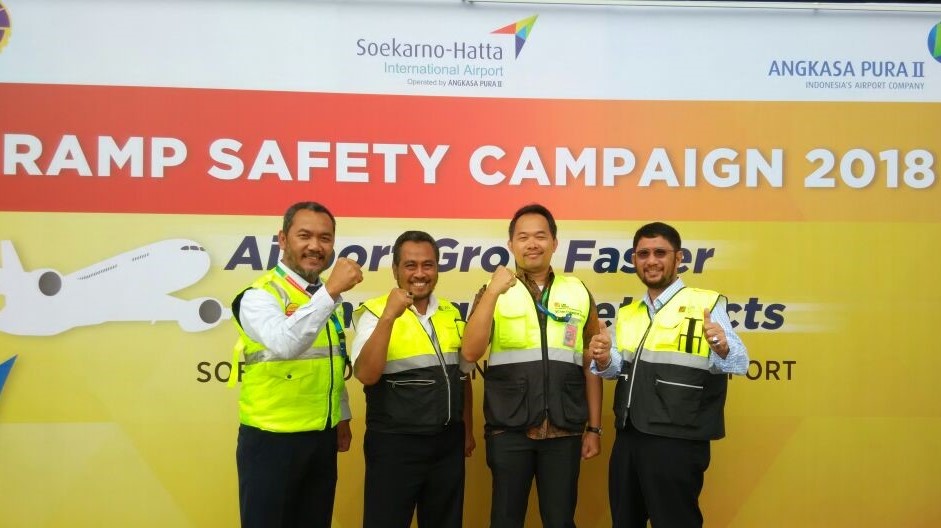 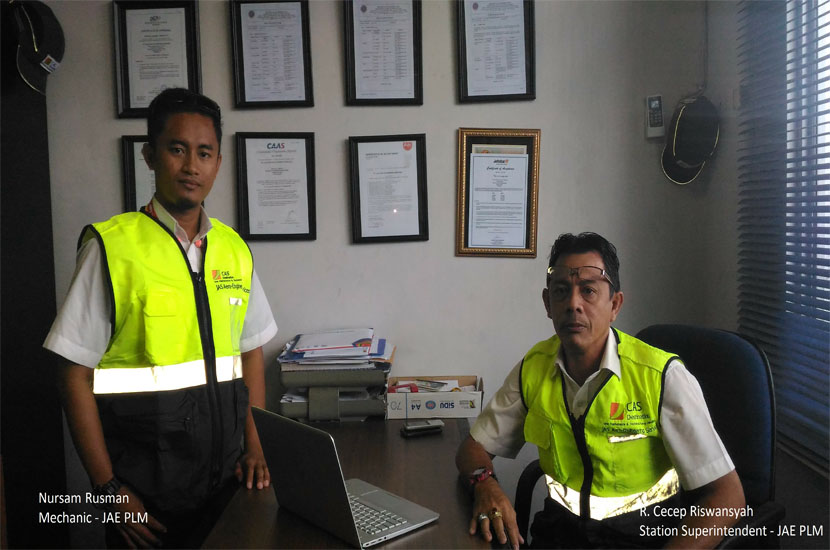 Bapak Cecep joined with JAE since 6 May 2013 as Station Superintendent, before work in JAE Bapak Cecep was part of Batavia Air since 2005 until 2013. Where he worked in JAE PLM, Bapak Cecep only handled 2 airlines namely Indonesia Air Asia and Silk Air. Indonesia...[read more] 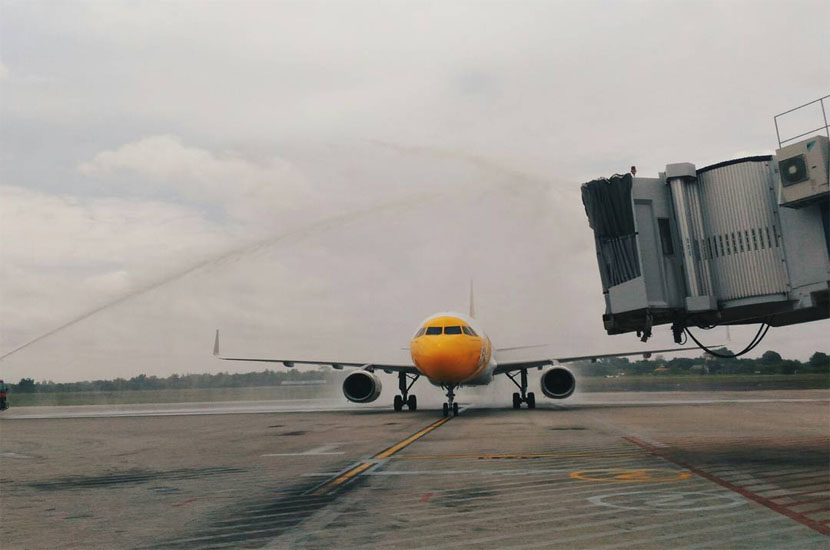 Inaugural Flight of Scoot in PLM

Tigerair was officially merged with Scoot on 25 July 2017 under the single brand of SCOOT. On 23 November 2017, Scoot officially landed in PLM with its A320 for the first time. The inaugural flight was handled smoothly with water cannons shooting over the aircraft welcoming Scoot’s A320 as...[read more] 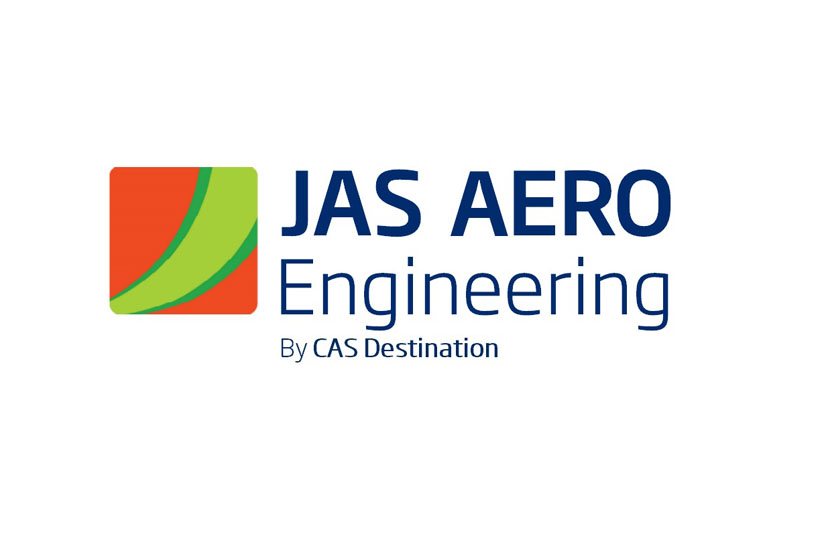 This year 2018, PT JAS Aero-Engineering Services (PTJAE) officially launched its new logo to strengthen the company identity, enhance the company’s branding and add consistency according to existing regulations and legalities. We hope the new company logo will provide a positive impact to customers of PTJAE’s identity as a significant...[read more] 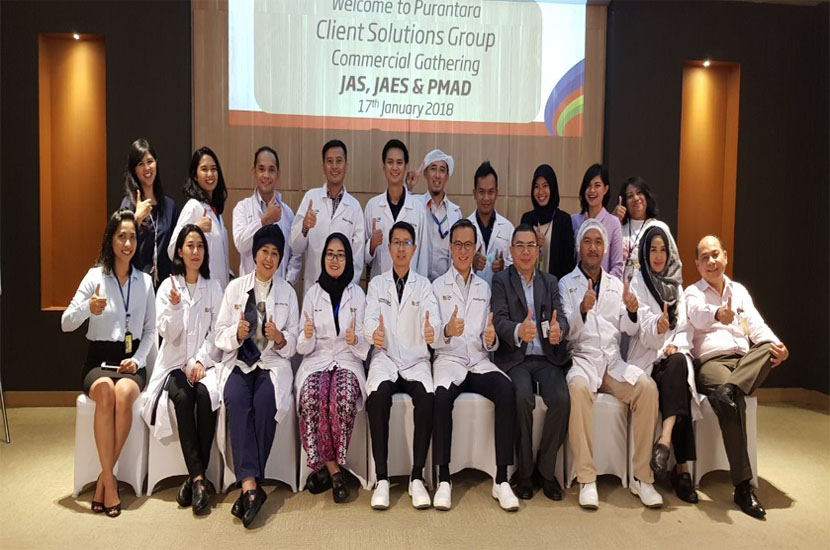 On 17 January 2018, JAE and JAS were invited by PMAD for a CAS Group Commercial team lunch gathering which was held at the Purantara Building (PMAD). The purpose of this gathering was to enhance sharing between all CAS subsidiaries and business units (JAE, JAS, PMAD, CASB, CASC, and CASD)....[read more] 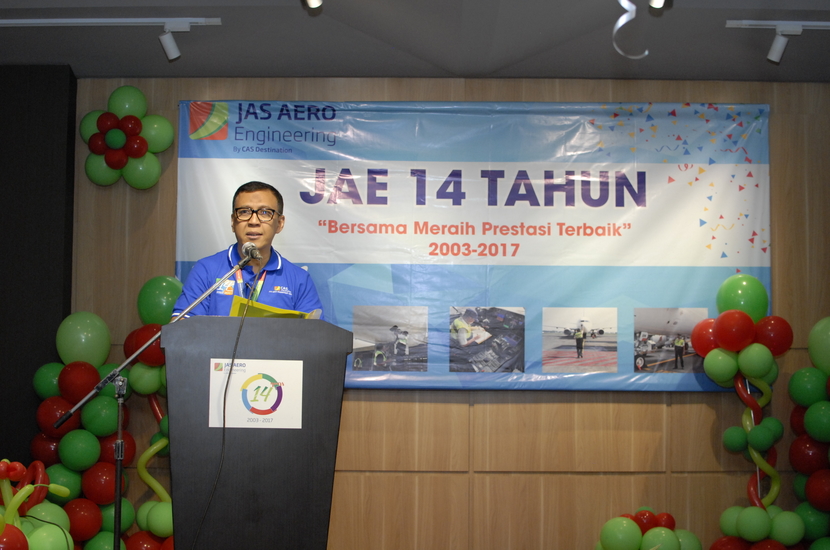 JAS Aero-Engineering Services officially turned 14 years, since it was established on 1st December 2003. The anniversary event was held on 15 December 2017 in the Function Room at Purantara Building (PMAD) and was celebrated by JAE employees in CGK. We also invited Bapak Wahyu Sulistiono (Station Manager SUB) and...[read more]