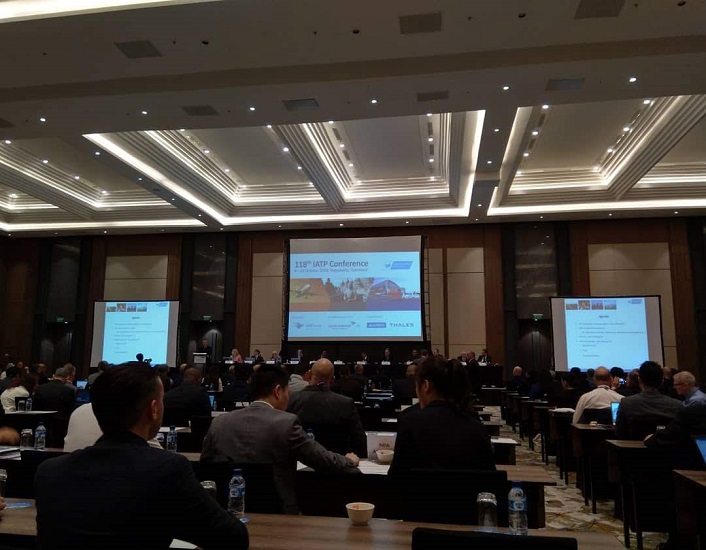 The International Airlines Technical Pool (IATP) is a convention of airlines made up over 100 member airlines. In the spirit of co-operation, members of the aviation industry gather twice yearly to discuss sharing of resources, reducing costs, while improving operationg effeciency. Under its auspices, members share aircraft recovery information updates...[read more] 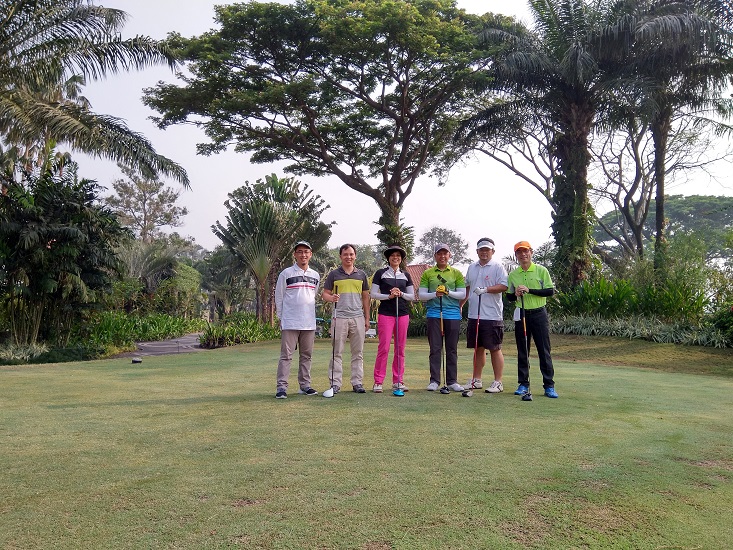 On 27 September 2018, JAE Marketing Team arranged a Golf Event with customers from CGK at the Cengkareng Golf Course followed by a lunch hosted by PT JAE. From JAE, the Golf event was attended by Bpk Werry Orbani and Bpk Indra Waskita, with Bpk Alan Moss, Bpk Ho Kahkien...[read more] 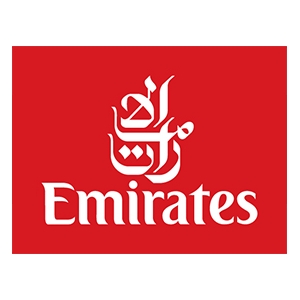 Emirates Airline based in Dubai, United Arab Emirates announced that from 14 June 2018, the flights between Auckland and Dubai via Bali (Denpasar) were using their Boeing 777-300ER aircraft.

Emirates’ new Dubai-Bali-Auckland flight will provide the only year-round non-stop daily service between Auckland and Bali. 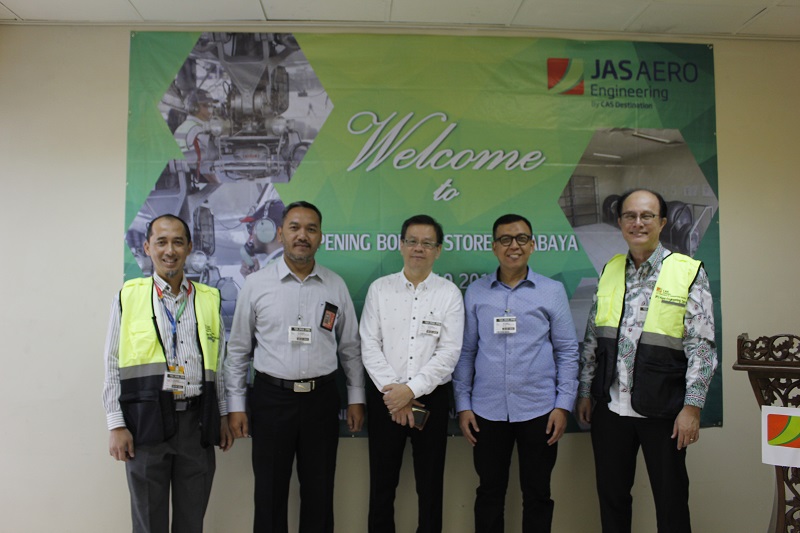 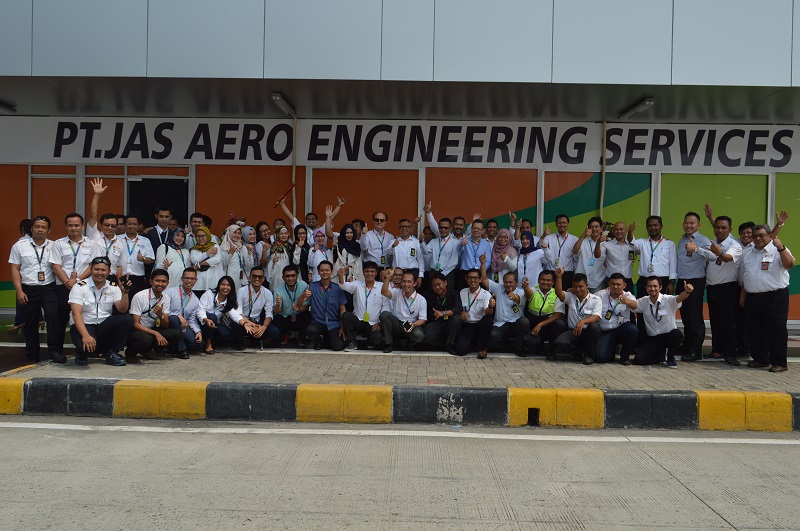 JAE officially opened its new office located at Apron G11 Pier One, Terminal 3 (T3) Soekarno-Hatta International Airport to cater to PTJAE’s many primary airline customers who are required to move Operations to T3 from T2. The event was conducted on 31 July 2018 and was attended by BOD, Managers, Head...[read more] 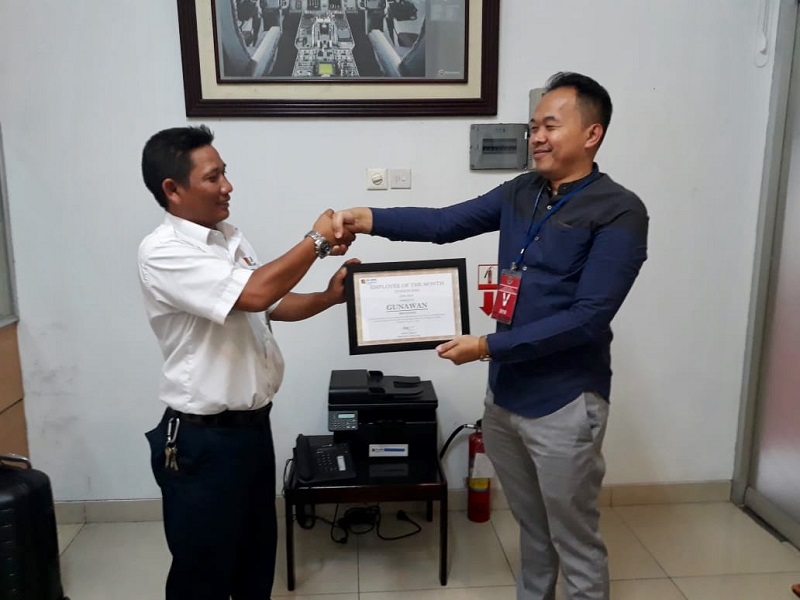 Employee of the Month

This campaign is valid for all stations including small stations. The nomination must be proposed by the Station Manager or Superintendent with reasons clearly described for their recommendations. The Employee of the Month campaign will be conducted every 3 months in a year. Below are the Employee of The Month...[read more]